Martial Artist - I am here to save your life

Dear traditional martial artist,
I am here to save your life.

Or at least - your ego and a lot of wasted time sunk down to your neck in delusions. 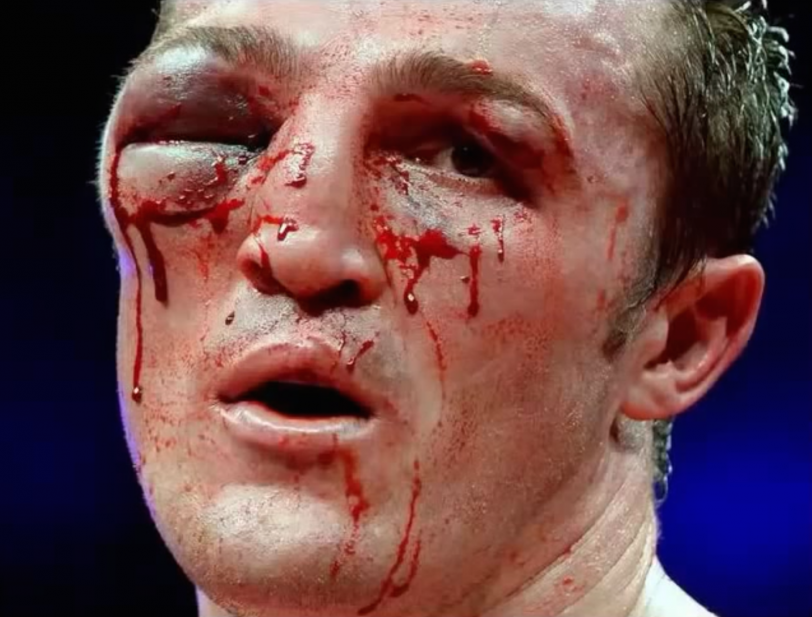 I myself love the traditional arts. I still practice them and devoted many years to practicing them. I've gained great insights.

You have a beautiful practice. An artistic practice. A tradition. Full of wisdom, movement qualities, skill sets and real unique abilities, many of which definitely have combat applicability.

Modern fighting is standing on the shoulders of giants - your traditional arts!

And yet - don't mistaken that world for a REAL laboratory of fighting. Your dogma is obviously different if you don't engage in chaotic, realistic sparring practice regularly to test your assumptions of a fighting scenario.

Sport's and limited sparring like boxing, Judo, Wrestling are definitely BETTER THAN NO SPARRING but it should not be mistaken as well for a more complete sparring practice where points of failure can be observed quicker and easier - out of the realm of isolated discipline sparring.

Its not 'the street'.

Its not the same with protective gear, with rings and octagons around you, with padded floors and with regulations. And its still as fucking close as you can get while minimizing injuries and allowing regular exposure to 'Realistic Chaos'. Its as close as we can get and it produces.... REAL fighting ability while eliminating delusions.

Here are some early moments of realizations, broken delusions and a developing understanding of the so needed AMALGAMATION and EVOLUTION. Those traditional fighters and sport's people were 'jumping from the stratosphere without a parachute' and putting their lifetime practice in the test of fire.

None of them would probably last much with the current fighters we have now-  only 20+ years later.

Don't get me wrong - it might be that your life's aspiration is not to develop a REAL fighting ability. That's understandable in our modern world.

Then - the traditional arts are a great fit, an excellent movement practice.

What is not working well is spreading delusions of 'deadliness', 'techniques so dangerous we cannot spar with', 'street effectiveness' and other LaLa lands.

If you continue on that road - you might not discover the truth so quickly as in our modern reality - 'talk is cheap' and one can spread wobbly assumptions as... conclusions and perhaps without paying an immediate price but it will ultimately lead to other problems - as the gap between your untested beliefs and reality grows and grows. Personal problems.

And all this is so unnecessary. You have so much to give to people.

You even have so much to give to modern fighters!

If only you align your true dogma and your talk - all will be once more in place. All will make sense again.

SAVE YOUR LIFE.
SAVE YOUR PRACTICE.
TALK MOVEMENT - NOT FIGHTING.

Stay on the move,
Ido.